Created in 1916, the Zona Franca has played a leading role in Spain for 103 years. Its most senior governing body, the Plenary Council, comprises representatives from the Spanish Government, the Barcelona Municipal Administration and the leading economic organisations that operate in the region.

Both the Plenary Council, presided over by the Mayor of Barcelona, Ada Colau, and the Executive Board led by the State special delegate, Pere Navarro, are diverse, representative organisations that are committed to the community, ensuring ethical management and social, environmental and economic sustainability.

Consensus, dialogue and partnerships are part of an organisational DNA that focuses on common goals, which translates into numerous public/private agreements. This spirit of consensus has made the Zona Franca a pioneering organisation throughout history and also characterises its governing bodies. 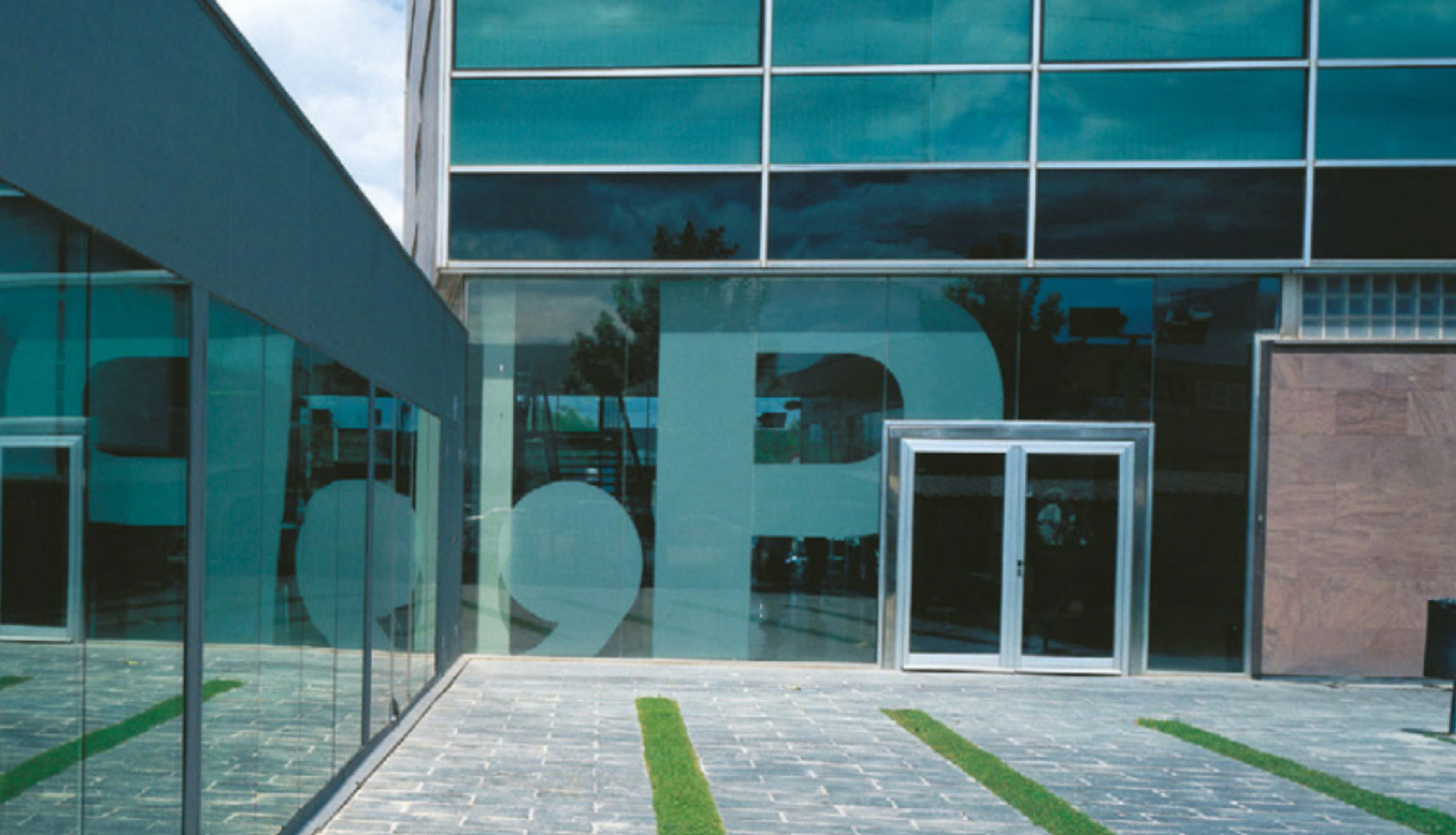 How do we promote socio-economic development?

We also promote social progress by collaborating with non-profit groups and organisations on initiatives with a social and humanitarian mission: this is the best way to utilise our assets and help to share values such as solidarity.

More committed than ever

In 2019, we updated our policies in relation to efficiency, quality, transparent management and client services, as well as innovation and the establishment of models such as circular economy as part of our ongoing commitment.

In the field of employment, we signed up to the Luxembourg Declaration to guarantee occupational health and safety. In addition, both the Zona Franca and affiliate Consorci Internacional SAU – dedicated to trade fairs – have a commitment to gender equality and equal opportunities to support the professional growth of our employees.

The defining project of 2019 would have to be the work we have done to define our essential corporate declarations. Defining the Vision, Mission and Values of the Zona Franca has been a deeply enriching task. It has involved all of our stakeholder groups and resulted in the following definitions:

To be the leading hub for Mediterranean industry, acting as a driving force to attract, consolidate and champion companies that offer added value by providing them with innovation resources and services.

To boost the economy in the Barcelona metropolitan area by operating the Zona Franca Industrial Park and Zona Franca Aduanera [Customs Free Zone] as a key driver of economic and social value, thereby enhancing its international profile. 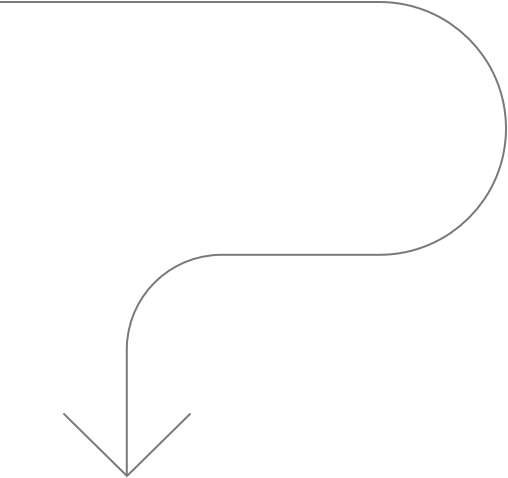 The Zona Franca is a strategic asset for the city of Barcelona and for the whole region of Catalonia in general.

2019 also saw the launch of the Zona Franca’s new strategic planning to establish its long-term actions and diverse investment plans. In this regard, we have defined new strategic lines that are grounded in innovation, sustainability and our lines of business.

The Zona Franca has a firm commitment to sustainability and social responsibility. As a key priority, both internally and in our sphere of influence, we have committed to work towards Sustainable Development Goals in order to contribute and play an active role in meeting the 2030 Agenda.

In response to today’s accelerating digital evolution, in 2019 the Zona Franca prioritised the strategic innovation axis of DFactory Barcelona and, in just a few months, developed the 3DFactory Incubator that was launched in February by the government minister Pedro Duque. This high tech incubation centre for additive manufacturing companies was created by the Consortium together with its technology partner the LEITAT Foundation, with the support of ERDF funds through the INCYDE Foundation.

Thanks to our wealth of experience in trade fairs and exhibitions, highly-regarded global logistics organisations have entrusted us with organising their major events. To ensure that the image of Barcelona as an international logistics hub reaches its maximum potential, in 2019 the Zona Franca brought together thousands of industry decision-makers to our global summit, simultaneously turning Barcelona into the logistics capital in the world.